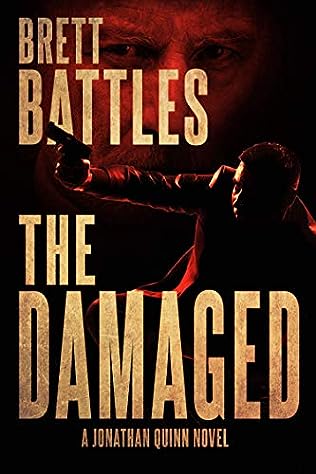 Jonathan Quinn is the best at what he does: making bodies disappear. Within the espionage world, his reputation is impeccable.

There was a time, though, when that reputation was still being built under his mentor, Durrie. A time when the very man who had taught Quinn all he knew could have derailed the young cleaner’s future.

Fifteen years ago, Quinn was offered a job. On the surface, a straightforward mission to stop a terrorist. But the client gave Quinn the additional task of taking on Durrie as his number two, as a last chance for the veteran agent to be rehabilitated.

Durrie had been on a downward spiral, going from being a highly respected operative to an unreliable has-been. These changes threatened to destroy everything—not only in Quinn’s life, but Orlando’s, too. She was Durrie’s girlfriend and Quinn’s best friend.

Both she and Quinn were desperate to help Durrie return to the person he once was.
They hoped this job would be the answer.

Durrie had other plans.