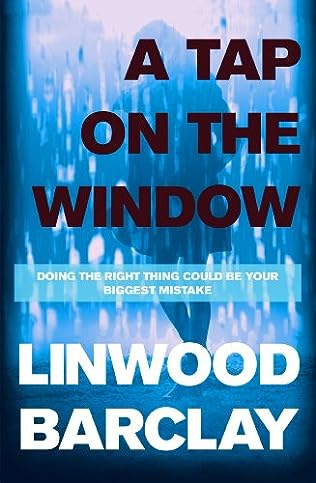 On a rainy night, a man gives a teenage girl a lift home, but the girl he picks up isn’t the same one he drops off . . .

When Cal Weaver stops at a red light on a rainy night while driving home, he ignores the bedraggled-looking teenage girl trying to hitch a ride – even when she starts tapping on his window. But as soon as he realizes she’s one of his son’s classmates, he knows he can’t really leave her, alone, on the street.

But nothing prepares him for the consequences of trying to help her out. The next morning he’s gone from Good Samaritan to Murder Suspect, and with one girl dead and another missing, he’s suddenly at the centre of a deadly puzzle that reaches right to the heart of the town – from its bullying police force to its strangely furtive mayor – and finally to one family’s shocking secret.