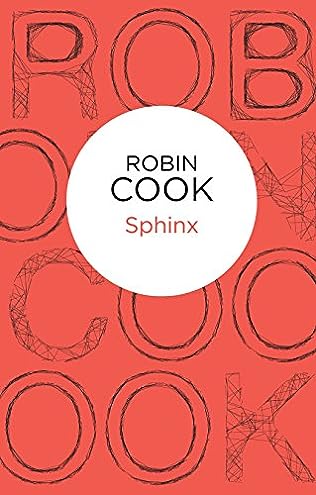 The bestselling master of medical suspense Robin Cook mines the mysteries of Egypt’s magnificent past to deliver a one-of-a-kind thriller packed with compelling realism and unrelenting suspense.

Erica Baron, a young American Egyptologist, gets an age-old picture in an antique shop in Cairo. It is the image of Pharaoh Seti 1, the powerful successor of Tutankhamen. It contains a mysterious inscription that makes her puzzled.

It was the magic and mystery of an empire long past that beautiful Erica came to explore. Innocently she cast her eyes in forbidden places and discovered the clue to a treasure beyond imagination. It was then that terror overtook her, as the most fearful curse of the ancient world and the most savage menace of the modern one threatened to destroy her.

One dangerously attractive man offered Erica help…he offered her protection…he offered her love. And in this strange, exotic land of seductive evils, where no one could be trusted, desire became for Erica the deadliest snare of all…

Lost in a deadly web of intrigue and murder, she desperately races to unlock the secret of the unknown pharaoh’s tomb and plumb the curse that has kept it intact since time began…