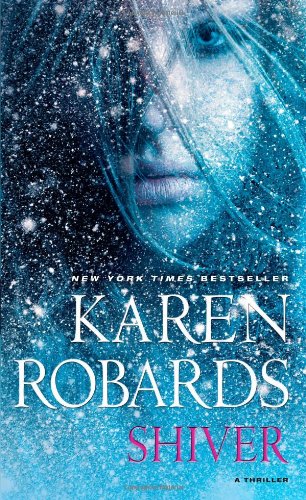 Samantha Jones is the best damn repo woman on the books. The streetwalkers, the drug pushers, the bands of looking-for-trouble punks haunting the mean streets at midnight don’t intimidate her. These are her people. The guy she finds bound and bloodied in the trunk of a flashy new BMW is a different breed entirely.

That night, Samantha Jones was doing what she always did: just trying to get by. Left to make her own way on the mean streets of East St. Louis, the pretty twenty-three-year-old single mother supported herself and her son as best she could by repo-ing cars. When she hooked her junker of a tow truck up to the BMW she’d been sent to haul in, the last thing she expected was to find a beaten, bloody man in the trunk–or to be catapulted into a terrifying fight to survive.

Danny Pantrero was minutes away from dying when Sam found him. Bleeding badly from a gunshot wound, he’d been snatched from protective custody by a vicious gang of drug runners who would stop at nothing to see him dead. With his life on the line, Danny takes Sam hostage. Forcing her to help him, he tries to make her understand that now she’s a target for the killers, too. When they invade her house and threaten her son’s life, she finally understands: there’s no going back. She and five-year-old Tyler go on the run with Danny in a desperate effort to reach the authorities who have promised him protection before the killers can silence all three of them forever. In the face of harrowing danger, Sam has no choice but to trust Danny with her life–and, more importantly, her son’s. Against her will, she starts to fall for the once-menacing stranger, and discovers a depth of passion she never imagined she could feel.

But what Sam doesn’t know is that Danny has a secret that could destroy them all.