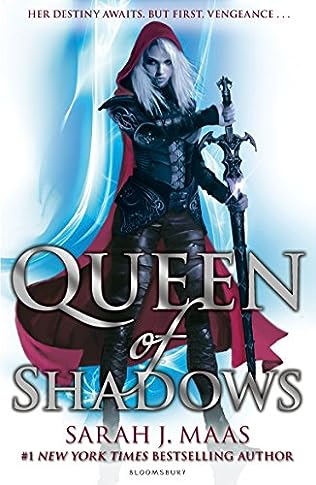 Everyone Celaena Sardothien loves has been taken from her. But she’s at last returned to the empire—for vengeance, to rescue her once-glorious kingdom, and to confront the shadows of her past…

She has embraced her identity as Aelin Galathynius, Queen of Terrasen. But before she can reclaim her throne, she must fight.

The fourth volume in the New York Times bestselling series continues Celaena’s epic journey and builds to a passionate, agonizing crescendo that might just shatter her world.