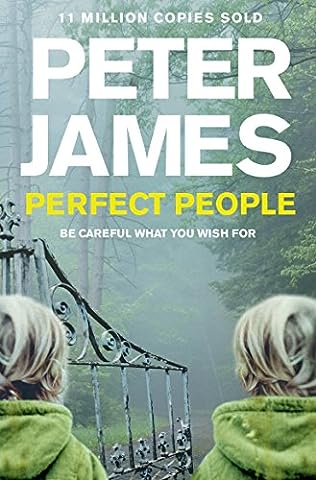 When a young couple join a fertility programme run by a clinic in America they little suspect that the happy day that follows is the last day of mankind’s evolutionary supremacy. Mankind is facing its greatest challenge: obsolescence.

John and Naomi Klaesson are grieving the death of their four-year-old son from a rare genetic disorder. They desperately want another child, but when they find out they are both carriers of a rogue gene, they realize the odds of their next child contracting the disease are high.

Then they hear about geneticist Doctor Leo Dettore. He has methods that can spare them the heartache of ever losing another child to any disease – even if his methods cost more than they can afford.

His clinic is where their nightmare begins.

They should have realized that something was wrong when they saw the list. Choices of eye color, hair, sporting abilities. They can literally design their child. Now it’s too late to turn back. Naomi is pregnant, and already something is badly wrong . . .