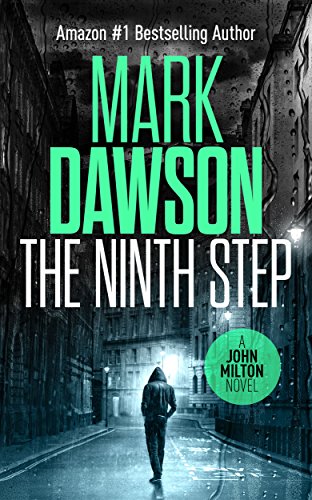 The ninth step of all twelve step programs requires addicts to make amends to the people they’ve hurt. John Milton’s been trying to do that for months, but it’s not a simple matter for him. Milton used to be an assassin, and most of the people that he hurt are dead.

Milton is keeping a low profile in London. He is at his usual meeting when a man confesses the reason for his alcoholism: he was abused as a child. Milton offers to help, but when the man is found dead in circumstances that Milton considers to be suspicious, events take a turn that no-one could have anticipated.

Milton’s attempted good deed becomes a quest to unveil corruption at the highest levels of government and murder at the dark heart of the criminal underworld.

Prepare yourself for another hair-raising, heart-pounding adventure from the new master of the thriller. With over one million downloads and thousands of five star reviews, if you haven’t read Mark Dawson yet, what are you waiting for?