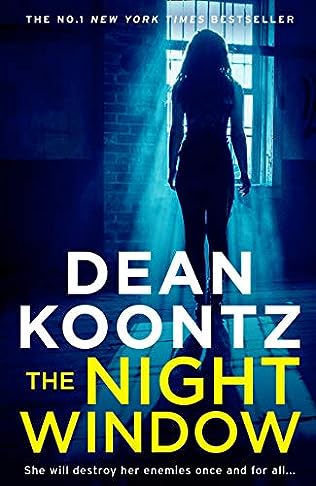 Groundbreaking, wholly involving, eerily prescient and terrifyingly topical, Dean Koontz’s Jane Hawk series sets a new standard for contemporary thrillers. Since her sensational debut in The Silent Corner, readers have been riveted by Jane Hawk’s resolute quest to take down the influential architects of an accelerating operation to control every level of society via an army of mind-altered citizens.

At first, only Jane stood against the “Arcadian” conspirators, but slowly others have emerged to stand with her, even as there are troubling signs that the “adjusted” people are beginning to spin viciously out of control. Now, in the thrilling, climactic showdown that will decide America’s future, Jane will require all her resources–and more–as she confronts those at the malevolent, impregnable center of power.

Rogue FBI agent Jane Hawk is living in a world of danger. Her battle to expose a global conspiracy risks her own life and that of her five-year-old son, whom she has sent into hiding.

But more than just their lives are at stake: this is a war for the free will of millions. Jane is meticulously gathering evidence to bring a terrifying organization to justice – one that threatens humanity with technologically imposed slavery.

The closer she gets to her goal, the harder it is to turn back. Until she is left with no choice but to expose the unimaginable truth, even if it changes her life – and the lives of everybody around the world – forever…