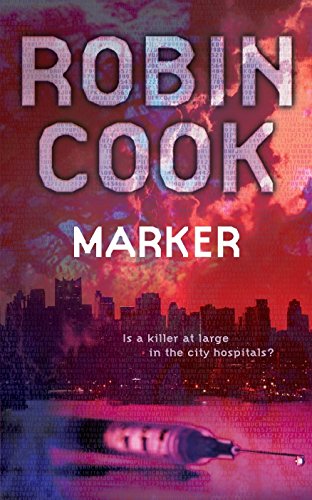 With his signature blend of suspense and science, Robin Cook delivers an electrifying page-turner that delves into the murky ethics of developing genomic medicine and modern-day health care.

Twenty-eight-year-old Sean McGillin seems the picture of youthful good health, until he fractures a leg while skating in New York City’s Central Park. Nothing life-threatening, yet within twenty-four hours of his surgical treatment he is dead. Next, a thirty-six-year-old mother, Darlene Morgan receives minor knee surgery to repair a torn ligament – and within twenty-four hours she too has died.

Despite resistance from her superiors, Laurie doggedly pursues the investigation. Though it seems impossible to determine why and how these patients are dying, she comes to realise that not only are the fatalities somehow related – they’re cold-bloodedly intentional. Can it be that Laurie has stumbled upon the trail of a remarkably clever serial killer – one with a very unusual motive and with disturbing ties to both medical research and the cut and thrust of modern health care? As Laurie’s personal life continues to unravel disastrously, the need for answers becomes ever more urgent.