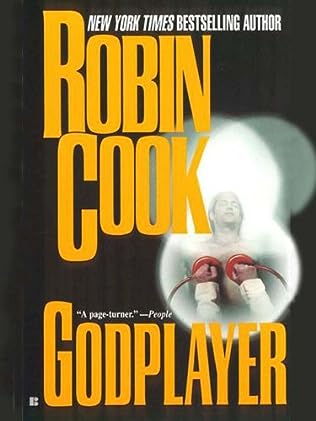 There have always been many ways to die. But now, in an ultra-modern hospital, there was a new one . . . the most horrifying one of all. Strange things happen at the Boston Memorial Hospital: with great regularity, patients recover in an inexplicable way.

Cassandra Cassidy, pathologist, married with the brilliant heart surgeon Thomas Kingsley, and her colleague and friend Robert Seibert, try to find the cause. Robert discovers a pattern in the unexplained deaths and together Cassandra and Robert get the suspicion that someone from the staff decides ‘about life and death …’.

Pathologist Robert Seibert has found a pattern among the victims. They’re homosexual or mentally defective or terminally ill.

Somebody has the knowledge and the access to kill them. Maybe Seibert knows who it is…but he is hospitalised for minor surgery and he becomes the next victim. The attractive wife of a top cardiac surgeon lies in bed after an eye operation and she cannot see the man who has entered her room…