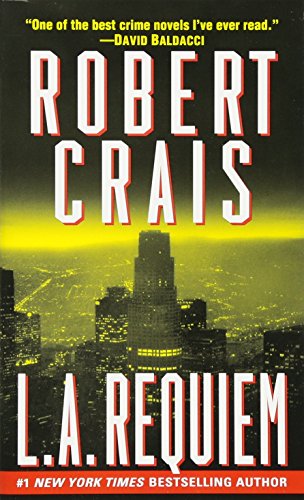 Cole’s partner, the tight-lipped, charm-free Joe Pike, gets a call from his friend Frank “Tortilla” Garcia. Not only is Garcia a wealthy businessman, he’s a political heavyweight and father of Karen, Joe’s ex. Frank sends the gumshoe duo out to find his girl, but the boys are beaten to the punch by the men in blue: Karen is found in a park with a bullet in her brain.

The two stay on the case, but when another murder points to Pike as a suspect, things take a turn for the worse. The boys on the force are all too willing to put Pike away — he has a checkered past. When Cole attempts to save Pike, he finds a lot more than he bargained for.