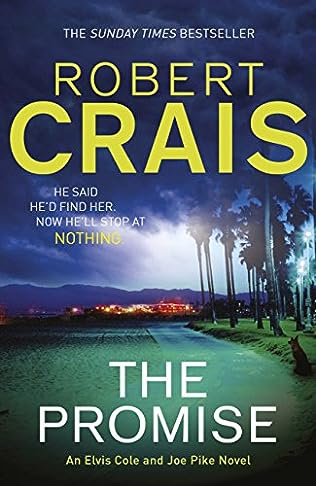 Elvis Cole and Joe Pike keep their promises. Even if it could get them killed.

Elvis Cole is hired to find a woman who’s disappeared, a seemingly ordinary case, until he learns the missing woman is an explosives expert and worked for a Defense Department contractor. Meanwhile, LAPD K-9 Officer Scott James and his patrol dog, Maggie, track a fugitive to a house filled with explosives—and a dead body.