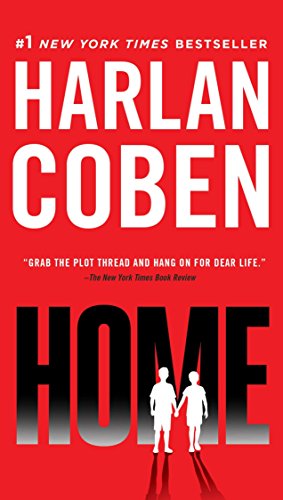 A decade ago, childhood best friends Rhys Baldwin and Patrick Moore were kidnapped during a playdate at Rhys’ suburban New Jersey home. No trace of the boys ever surfaced. For ten years their families have been left with nothing but painful memories and a quiet desperation for the day that has finally, miraculously arrived: Myron Bolitar and his friend Win believe they have located one of the boys, now a teenager.

Win receives an anonymous email with information about his cousin’s missing son. When things get more than a little out of hand, Win turns to his best friend, former pro basketball player and sports agent Myron Bolitar, to help.

Where has he been for ten years, and what does he know about the day, more than half a life ago, when he was taken? And most critically: What can he tell Myron and Win about the fate of his missing friend? Drawing on his singular talent, Harlan Coben delivers an explosive and deeply moving thriller about friendship, family, and the meaning of home.