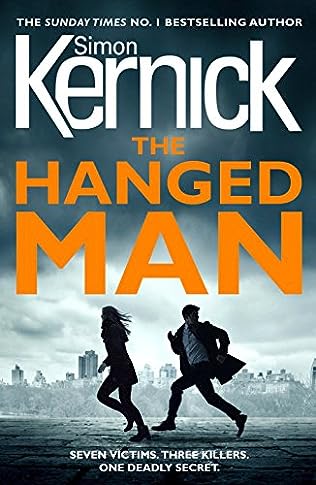 A house deep in the countryside where the remains of seven unidentified women have just been discovered.

A cop ready to risk everything in the hunt for their killers.

A man who has seen the murders and is now on the run in fear of his life.

So begins the race to track down this witness before the killers do.

For Ray Mason and PI Tina Boyd, the road ahead is a dangerous one, with bodies and betrayal at every turn…

Mason and his partner are called to a rural home, where a woman lies dead and a half-penned suicide note leads them to believe that her husband, Hugh Manning, might have decided to stay alive a while longer. When the first of the bones is attributed to a woman who was presumed missing, the case opens wide and Mason soon learns that Manning may be the key to the entire Bone Field case. With a ruthless gang looking for Manning, it will only be a matter of time before the case goes cold again, forcing Mason to take matters into his own hands.