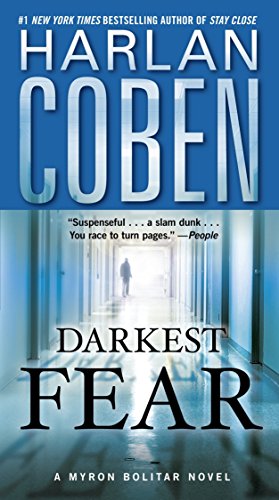 Myron Bolitar’s father’s recent heart attack brings Myron smack into a midlife encounter with issues of adulthood and mortality. And if that’s not enough to turn his life upside down, the reappearance of his first serious girlfriend is.

The basketball star turned sports agent, who does a little detecting when business is slow, is saddened by the news that Emily Downing’s 13-year-old son is dying and desperately needs a bone marrow transplant; even if she did leave him for the man who destroyed his basketball career, he wouldn’t wish tsuris like that on anyone.

And he’s not at all interested in getting involved with Emily again, not even to track down the one mysterious donor who may be able to save the boy. But when Myron learns that Jeremy Downing is his own son, conceived the night before Emily and Greg Downing married, he embarks on a search for someone who disappeared a lifetime ago. And what he finds leads him to a powerful family determined to keep an old secret, a disgraced reporter who may have plagiarized a novel to create a serial killer, a very interested FBI agent, and a missing child.