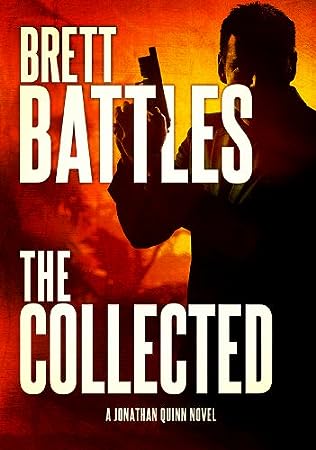 Quinn is a freelancer known as a ‘cleaner’ whose job is to discreetly clean up crime scenes and the occasional body after the always possible bloodshed. His protégé, Nate, has progressed to the point where he can head up jobs on his own, and as the book opens that is what he has done.

A cleaner’s tasks are simple: get rid of the body so that it will never be found, and make the scene of the kill look like nothing happened.

Rule Number One: Don’t get caught. With Jonathan Quinn’s career in question, his apprentice Nate has successfully taken on the role of full-fledged cleaner, using Quinn’s name to keep the business working seamlessly in case his boss decides to return. But Nate’s latest job is not what it seems, and he finds himself on the wrong side of a trap.

With Nate suddenly missing, Quinn and his partner Orlando set out to find him, and learn the reasons for Nate’s disappearance are more atrocious than they anticipated.