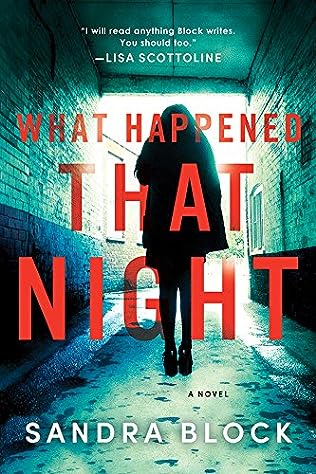 She doesn’t remember that night. But she will never be the same.

One moment Dahlia is a successful Harvard student. The next, she wakes up from a party, the victim of a brutal assault. Her life veers into a tailspin, and what’s worse, her memory of the attack has been ripped away, leaving a cold rage in its wake.

Now, years later, Dahlia is a tattooed paralegal suffering from PTSD, still haunted by that night. Until one day, a video surfaces online, and Dahlia sees her attack for the first time.

Now she knows what happened to her. And she knows who to blame. Her rage is no longer cold, but burning, red hot.

And she is about to make everyone pay.