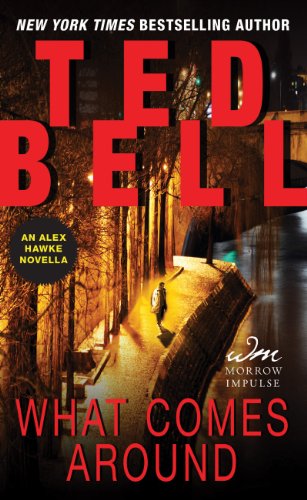 An esteemed former CIA director dies off the coast of Maine.

Another senior CIA officer is found dead of a “heart attack” in a posh Paris hotel. Counterspy Alex Hawke and his friend Ambrose Congreve think this could be more than coincidence.

Hawke discovers that the victims are connected through one man: Spider Hyde, a rogue intelligence officer whose dangerous exploits got him barred from the CIA. Now Spider believes he’s been wronged and is out for vengeance-and Alex Hawke is his number-one target.

Hawke’s only hope is to lure his deadly enemy into a trap he can’t escape, and it’s a place Hawke knows better than anyone: his seaside home in Bermuda.