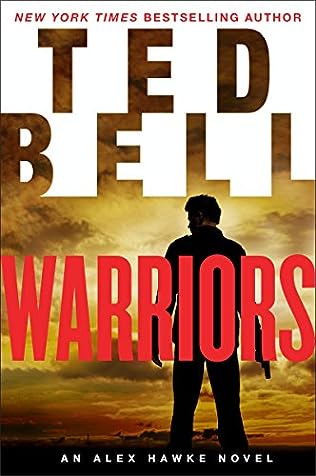 On the streets of Washington, D.C., a brilliant scientist in the high-tech military industry, the brains behind a revolutionary fighter aircraft prototype in development by the Pentagon, is snatched by masked thugs—along with his wife and children—and disappears without a trace.

Now, five years later, an elderly professor at Cambridge University has been murdered, a victim of bizarre, ancient Chinese torture methods. Alex Hawke teams up with former chief inspector Ambrose Congreve, his Scotland Yard colleague and friend, to find the killer, but this death is merely the opening gambit in a tense and lethal game of geopolitical brinkmanship.

With the situation edging closer and closer to the yawning abyss, Hawke faces a female Chinese mastermind and assassin named Chyna Moon. He must pull off his most daring mission yet: infiltrate enemy territory and neutralize their advantage . . . or risk the outbreak of World War III.