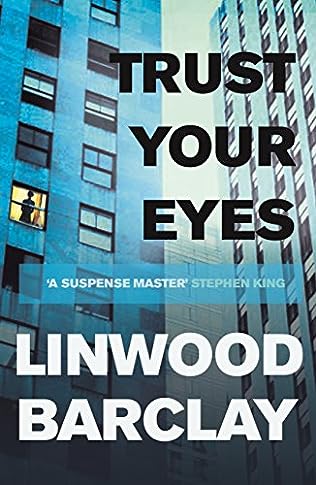 Thomas Kilbride is a map-obsessed schizophrenic so affected that he rarely leaves the self-imposed bastion of his bedroom. But with a computer program called Whirl360.com, he travels the world while never stepping out the door.

That is until he sees something in a street view of downtown New York City. Thomas’s keen eyes have detected an image in a window…an image that looks like a woman being murdered.

Thomas’s brother, Ray, takes care of him, cooking for him, dealing with the outside world on his behalf, and listening to his intricate and increasingly paranoid theories. When Thomas tells Ray what he has seen, Ray humors him with a half-hearted investigation. But Ray soon realizes he and his brother have stumbled onto a deadly conspiracy.

And now they are in the crosshairs…