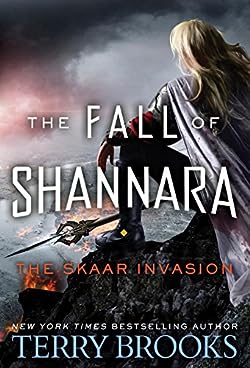 ollowing The Black Elfstone, the second book of the epic four-part conclusion to the Shannara series from one of the acknowledged masters of the fantasy genre.

Tensions in the Four Lands are high. The mysterious force that laid waste to Paranor has revealed a more human face. While some gain a new understanding of the invaders and what they are after, others continue their existing quests even as the peril rises. For what looked to be a formidable invading force proves only the forerunner of a much vaster army–one that is now marching against the Four Lands in all its fury.