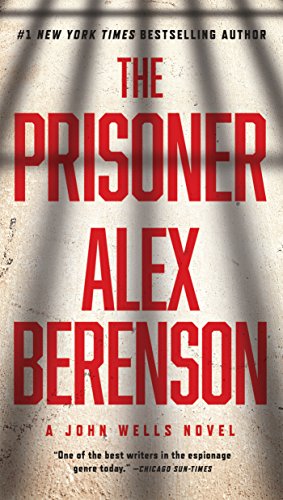 It is the most dangerous mission of John Wells’s career.

Evidence is mounting that someone high up in the CIA is doing the unthinkable—passing messages to ISIS, alerting them to planned operations.

Finding out the mole’s identity without alerting him, however, will be very hard, and to accomplish it, Wells will have to do something he thought he’d left behind forever. He will have to reassume his former identity as an al Qaeda jihadi, get captured, and go undercover to befriend an ISIS prisoner in a secret Bulgarian prison.

Many years before, Wells was the only American agent ever to penetrate al Qaeda, but times have changed drastically. The terrorist organizations have multiplied: gotten bigger, crueler, more ambitious and powerful. Wells knows it may well be his death sentence. But there is no one else.