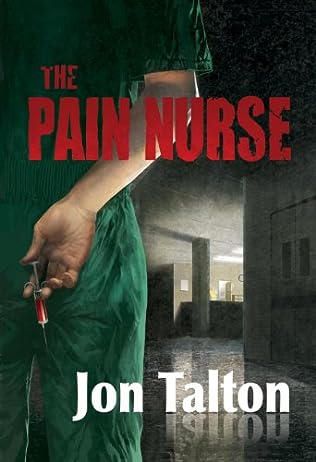 Cheryl Beth Wilson is an elite nurse at Cincinnati Memorial Hospital who finds a doctor brutally murdered in a secluded office. Wilson had been having an affair with the doctor’s husband, a surgeon, and this makes her a person of interest to the police, if not outright suspect. But someone other than the cops is watching Cheryl Beth.

The killing comes as former homicide detective Will Borders is just hours out of surgery. But as his stretcher is wheeled past the crime scene, he knows this is no random act of violence. Instead, it has all the marks of a serial killer case he supposedly solved years before.

Rebuked by his former partner and unable even to walk, Borders starts to investigate. He teams up with Cheryl Beth, who is desperate to clear her name. But as the city teeters on the edge of violence and a killer grows closer, the two are running out of time to unlock the secrets of the murder and the brooding, old hospital.