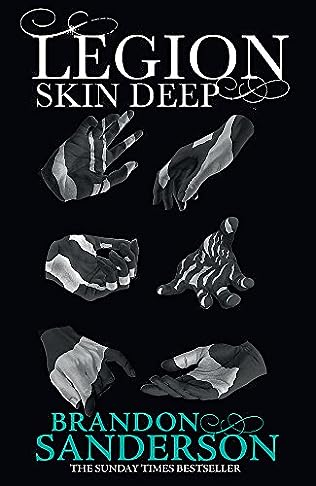 Stephen Leeds is perfectly sane. It’s his hallucinations who are mad.

A genius of unrivaled aptitude, Stephen can learn any new skill, vocation, or art in a matter of hours. However, to contain all of this, his mind creates hallucinatory people—Stephen calls them aspects—to hold and manifest the information. Wherever he goes, he is joined by a team of imaginary experts to give advice, interpretation, and explanation. He uses them to solve problems…for a price.

His brain is getting a little crowded, however, and the aspects have a tendency of taking on lives of their own. When a company hires him to recover stolen property—a camera that can allegedly take pictures of the past—Stephen finds himself in an adventure crossing oceans and fighting terrorists. What he discovers may upend the foundation of three major world religions—and, perhaps, give him a vital clue into the true nature of his aspects.