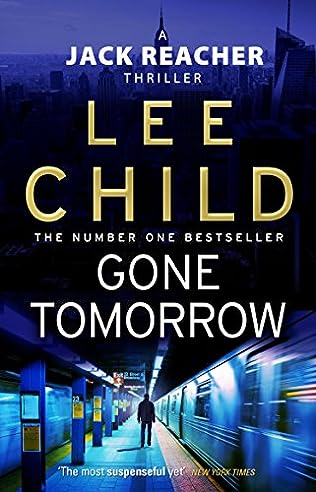 Susan Mark was the fifth passenger. She had a lonely heart, an estranged son, and a big secret. Reacher, working with a woman cop and a host of shadowy feds, wants to know just how big a hole Susan Mark was in, how many lives had already been twisted before hers, and what danger is looming around him now.

Because a race has begun through the streets of Manhattan in a maze crowded with violent, skilled soldiers on all sides of a shadow war. Susan Mark’s plain little life was critical to dozens of others in Washington, California, Afghanistan . . . from a former Delta Force operator now running for the U.S. Senate, to a beautiful young woman with a fantastic story to tell–and to a host of others who have just one thing in common: They’re all lying to Reacher. A little. A lot. Or maybe just enough to get him killed.