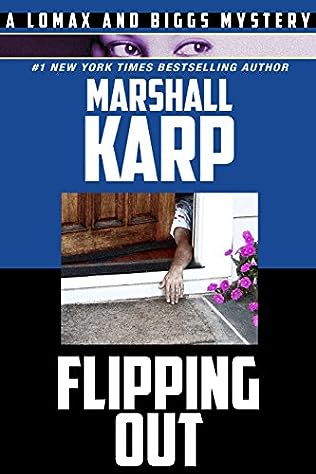 Nora Bannister is a bestselling mystery novelist who buys run-down houses in LA. While her business partners turn the house into a showpiece, Nora makes it the scene of a grisly murder in her “House To Die For” series. As soon as the new book goes on sale, so does the house — and the bidding frenzy begins. It seems a lot of people are willing to pay a lot of money to live in a real house where a fictional character has died a violent death.

Just before Nora’s latest book hits the market, one of her house-flipping partners is murdered. LAPD Detectives Mike Lomax and Terry Biggs are assigned the case, but this one is a hot potato – the dead woman is also the wife of one of their fellow cops. As Mike and Terry dig into the victim’s private life, more bodies turn up . . .

Is someone stalking the house flippers or is the murderer after cops’ wives? Either way, Mike and Terry have to track down the killer before he murders his next logical target — Marilyn Biggs, Terry’s wife.