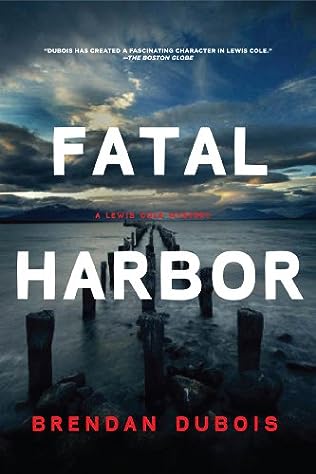 Former Department of Defense analyst Lewis Cole has traveled some dark roads before in his quest for justice. Days after a violent anti-nuclear demonstration puts his best friend, police detective Diane Woods, in a near-fatal coma, Cole abandons his job and his home to find the man who nearly killed his friend.

From the rural towns of New Hampshire to the offices of power and influence in Washington, D.C., Cole follows his gut and the flimsiest of clues to track down the cold-blooded attacker who won t hesitate to kill to keep his identity and background secret. Aided by Felix Tinios, a security consultant from Boston s North End, Cole is shadowed by armed and dark men with their own agenda to stop him from learning the truth about what really happened the day his friend was attacked on the grounds of a controversial nuclear power plant.

Suffering loss, heartache, and betrayal along the way, Cole is soon standing alone, facing his own ultimate test in how far he will go to avenge a friend.