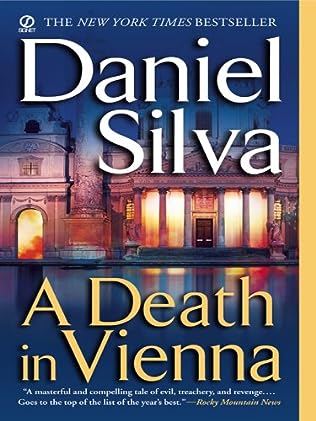 Restorer of art and occasional spy, Gabriel Allon is sent to Vienna to discover the truth behind the bomb attack that victimized an old friend. In doing so, he discovers something that turns his whole world inside out: a face, a face that looks frighteningly familiar, a face that freezes him to the bone and makes him want to know more.

But every discovery he makes only raises more questions; each layer that uncovers only shows more layers underneath. Finally, an image begins to emerge, and it is more terrible than he could ever think: an Evil that launched its tentacles more than sixty years ago on thousands of people and on its own nightmares.

Soon, Allon discovers that he will have to search not just for one monster, but for many. And the monsters are all over the place.