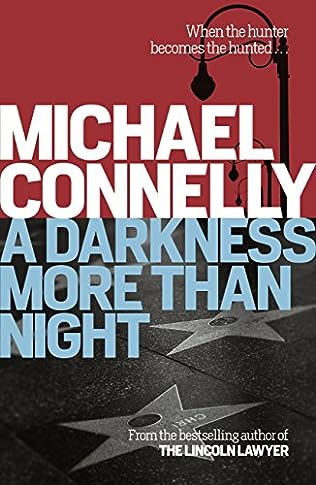 Harry Bosch meets an ex-FBI profiler in one of the most disturbing cases he has faced . . . From the bestselling author of THE LINCOLN LAWYER.

Terry McCaleb’s enforced quiet lifestyle on the island of Catalina is a far cry from the hectic excitement of his former role as an FBI profiler. However, when small-time criminal Edward Gunn is found dead, McCaleb becomes embroiled in a disturbing and complex case leading him to cross the path of Harry Bosch.

This infamous detective has always teetered on the brink of darkness in order to get inside the head of the killer. Is it possible that he has stepped across that finely drawn line and embraced darkness?

McCaleb is asked to profile the killer of an unsolved murder. The victim was previously arrested for murder by Harry Bosch but released uncharged. McCaleb picks up a clue that makes Harry a suspect and now they must work together to clear Harry’s name.