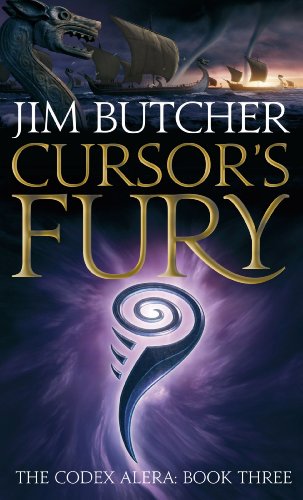 The power-hungry High Lord of Kalare has launched a rebellion against the aging First Lord, Gaius Sextus, who with the loyal forces of Alera must fight beside the unlikeliest of allies-the equally contentious High Lord of Aquitaine.

Meanwhile, young Tavi of Calderon joins a newly formed legion under an assumed name even as the ruthless Kalare unites with the Canim, bestial enemies of the realm whose vast numbers spell certain doom for Alera.

Treachery is rife elsewhere, as young Tavi of Calderon will find. Posted away from the war, Tavi joins a legion anyway, under an assumed name. Then Kalare does the unthinkable–uniting with the brutish Canim. When treason wipes out the army’s command structure, Tavi finds himself leading an inexperienced legion against the might of the Canim horde–the very last resort of a war-torn realm.