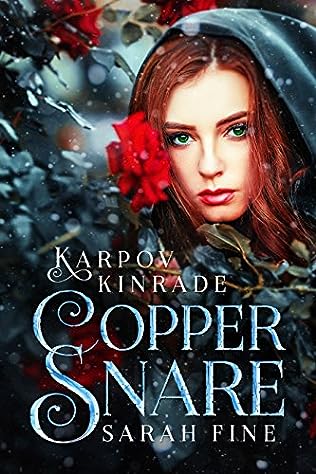 When Ace Vane, Prince of Sloth, agrees to make a new weapon for his brother Fenris, Prince of War, he ends up in a fight he never anticipated—and his heart might be the first casualty.

Ace Vane, Prince of Sloth, is too lazy to make war—he’s more interested in building machines to do the fighting for him. But when he travels to Stonehill with a deadly new weapon for his brother Fenris, Ace ends up right in the middle of the struggle as he foils the daring escape attempt of a newly captured Fae slave named Malin.

Fascinated by her ingenuity and cleverness—as well as her beauty—Ace outbids all others at the auction and plans to take her back to his realm as his Keeper. But Malin has a plan of her own, and it involves returning Inferna to its rightful rulers: the Fae. And she won’t let anyone, not even an irritatingly handsome vampire prince, stand in her way …