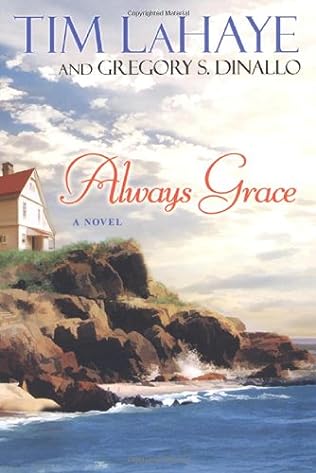 With Grace as his bride, Dylan finds new artistic inspiration, until he is called to war and Grace vanishes.

Photographer Dylan Cooper, returning to the U.S. from Scotland after World War I, discovers that his wife Grace, believing him dead, has vanished.

Heartbroken, he builds a quiet life in the fishing village of Newbury, Massachusetts, until, twenty years later,as war looms again in Europe, he learns of Grace’s whereabouts.