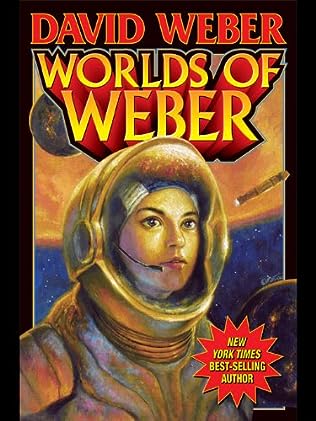 For twenty years, David Weber has been taking readers to destinations strange and fantastical, from his best-selling Honor Harrington novels and short stories to the swords-and-sorcery of Norfressa and the shared universes of his own and other writers. If you haven’t already read these stories, you should.

Find out how Giles Habibula really joined Jack Williamson’s Legion of Space. Visit 17th-century Magdeburg for the creation of the United States Navy a hundred and fifty years early, and go with John Paul Jones as he wins the Revolutionary War…for George III. Fight dragons and demons with U.S.

Marines in a most unexpected campaign, find out how humans and treecats first met, share Honor Harrington’s very first battle, and discover the true cost of self-awareness for war machines who learn to care.

Open the door and peep inside, but be careful! Once you step into the worlds of Weber, you may not want to go home again.