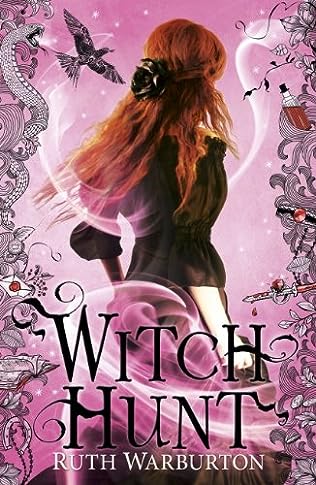 Eighteen-year-old Witch Hunter Luke Lexton has failed his initiation into the Malleus Maleficorum – the secretive brotherhood devoted to hunting witches. Instead of killing the witch he picked from the Book of Witches, he has committed the worst possible crime: he has fallen for her.

Sixteen-year-old witch girl Rosa Greenwood has failed to secure her struggling family’s future by marrying the handsome, cruel, rich and powerful Sebastian Knyvet. Instead she has set fire to his factory and has brought disgrace on her family.

Now together they are on the run – from Rosa’s ex-fiance and from Luke’s former brothers in the Malleus. As they flee across England, and with the danger of their past catching up to them … can they overcome their differences?