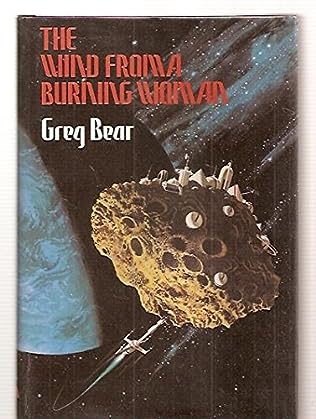 This is the first published collection of short stories by one of the foremost voices in science fiction today. This significant volume contains many characters and situations that later evolved into their own novels.

Mandala features technologically perfect cities that eject their sinful human occupants, a premise that can be found at the root of Bear’s later novel, Strength of Stones. In Hardfought, Bear brilliantly handles the classic science fiction dilemma of human communication with aliens.

Other stories include The Wind From a BurningWoman in which a woman holds the world hostage by controlling a giant asteroid; Scattershot, in which the inhabitants of many universes meet in an undefined limbo space; and Petra, a story of a world where chaos rules, stone moves and the mind controls reality.

Hailed by readers and critics alike, The Venging has been described as an excellent collection and its author praised as one of the freshest writers to break into the science fiction field in many a year.