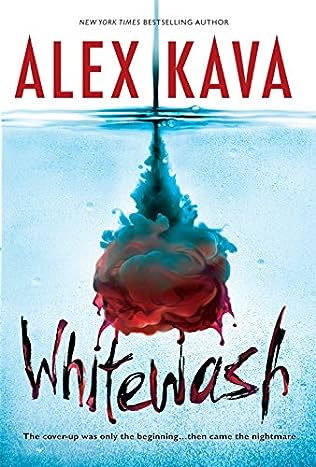 Sabrina Galloway is the top scientist at EcoEnergy, leading the company’s research team to a successful breakthrough in the quest for alternative fuel. The promise of a cleaner tomorrow and the economic impact on world markets could be staggering. Then she makes an alarming discovery: someone has tampered with the production process, resulting in toxic waste leaking into the Florida waterways and the Gulf of Mexico.

Fighting mounting terror fueled by too many accidents and untimely deaths, Sabrina pieces together the grim puzzle. The evidence points to a cover-up orchestrated by the chief executives of EcoEnergy. Now her determination to expose the company’s secret has placed her in the crosshairs of a conspiracy that reaches further than she could ever imagine—America’s biggest traitors are lurking behind the doors of one of the highest offices in the land.

Desperate, Sabrina flees the company with damning evidence, aware that an enemy with eyes and ears everywhere makes each move a gamble. Running for her life with nowhere to hide and no one to trust, Sabrina knows her next step could be her last…