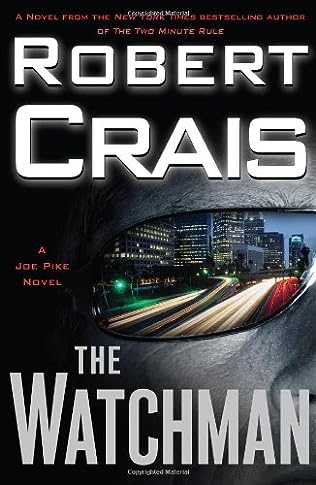 To pay back an old debt, Pike is coerced into protecting Larkin Barkley, a hard-partying young heiress whose life is in danger after a “wrong place wrong time” encounter that quickly escalates and spins out of control.

The enemy is shadowy, violent and relentless—but the fierce, focused Pike, one of the strongest characters in modern crime fiction, is equal to the challenge. The breathless pace and rich styling are sure to appeal to readers of hard-boiled fiction in general, but since up to now Pike has mostly remained in the background, some fans of the Elvis Cole series may find the explicit picture that emerges of Pike at odds with the image they’ve constructed for themselves