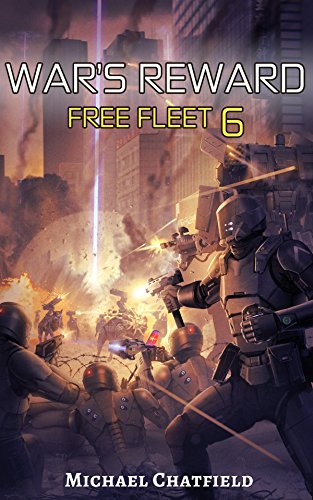 The newly formed Union undergoes its first baptism, the baptism of war.
The Free Fleet is barely holding the line against the Kalu. Salchar and the other commanders of the Free Fleet have one goal. Survive.

As war rages politics and power brokering are at work behind the scenes in the Union.

Even if the Free Fleet survives the war, will they survive its aftermath?

Throughout the six books of this series a universe grew and along with character development you become wrapped in a mantle of war, heartache, compassion and I hope understanding.

This final book of the series closes the various stories, wraps the characters back to their baselines and shows what can become of a union were power politics seek to profit from the pain of the people who brought it into being. Friends are lost and new friendships formed. Old alliances end and new ones form.