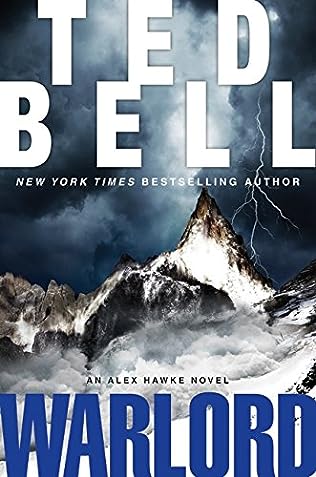 Thriller fiction of the highest order, Warlord by Ted Bell returns British-American MI6 counterterrorism operative Alex Hawke to the field, as he races to stop a plot to murder Great Britain’s royal family.

Alex Hawke has all but given up on life. The British-American MI6 counterterrorism operative lost the woman he loved almost a year ago and has sought refuge at the bottom of a rum bottle ever since. But late one night at his home on Bermuda, he receives a wake-up call . . . literally.

A shadowy figure from the past has the British crown in his sights, and has proven once before that his warnings are not to be taken lightly. Several clues point to IRA involvement, but the authorities have little to go on and answers are scarce. This is just the call to duty Hawke needs to get back into action—if the madman doesn’t strike first.