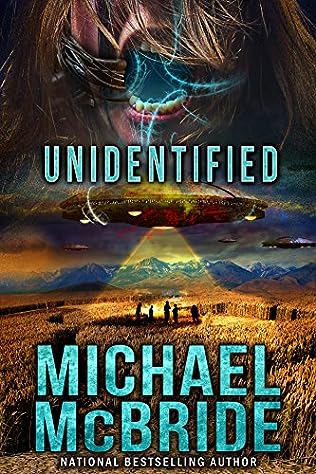 Four teenagers awaken in a scorched cornfield with no memory of how they got there. All they know is that there were five of them when they found the carcass of the mutilated cow.

Forty years later, Eric Devlin sends a cryptic email to the other three survivors: I remember everything.

Karl Doering has spent the majority of his life trying to understand what happened that night and learn the fate of his missing friend. He responds to the mysterious message and finds that Eric has killed himself in a decrepit barn, behind which is a cornfield filled with mutilated cattle.

When a local girl goes missing, Karl realizes that he and the other two survivors are her only hope. To find her they must confront repressed memories so traumatic they’d driven Eric to take his own life…and creatures straight out of their worst nightmares.

Karl Doering gets an email from a friend he hasn’t seen in years which says “I remember everything”. Karl goes back home to Yuma County to Eric’s farm to talk to him about it and finds that Eric committed suicide. While he is in town Karl visits with old friends, friends which shared a terrible experience with him 40 years ago that was so horrifying they still can’t remember what happened. But now it seems to be starting again… the missing children, the mutilated cattle, the scorched cornfield, the red glowing light in the night…