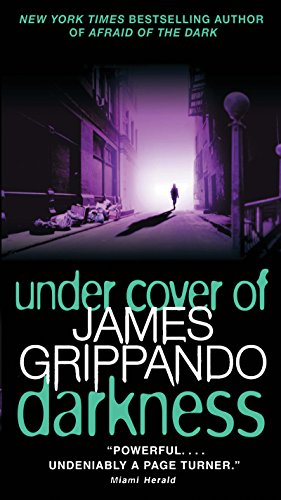 The youngest lawyer ever to grab the helm of Seattle’s most prominent law firm, Gus Wheatley has found success–as well as money, power, and prestige. He thinks nothing can interfere with his meteoric rise to the top. Until his wife, Beth, vanishes.

A gruesome amateur serial killer makes a remarkable appearance. Two men are found slashed, strangled and hanged: same age, same size, same pick-up. Soon, a young woman is murdered according to an identical scenario. Without news of his wife for a few days, the famous lawyer Gus Wheatley shows up at the morgue. If the corpse is not Beth’s, the relief is short-lived.

Beth’s disappearance coincides with a series of brutal murders the FBI dubs the “bookend killings.” They think Beth is the killer’s latest victim… or his willing accomplice. But Gus knows his wife would never ally herself with a cold-blooded killer. The further he searches, however, the more he discovers that Beth isn’t the woman he thought he knew.

Beth may be alive. She may or may not be innocent. She may have come up against evil far more reaching than a serial killer. And for Gus and his family, that evil is much too close to home.