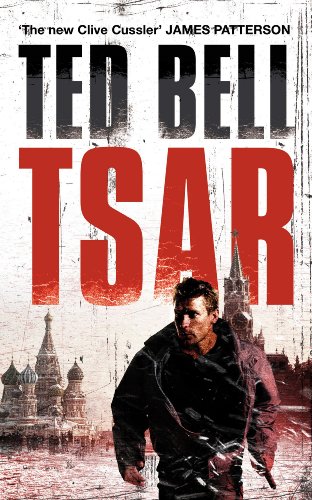 There dwells, somewhere in Russia, a man so powerful no one even knows his name. His existence is only speculated upon, only whispered about in American corridors of power and CIA strategy meetings. Though he is all but invisible, he is pulling strings  and pulling them hard. For suddenly, Russia is a far, far more ominous threat than even the most hardened cold warriors ever thought possible.

The Russians have their finger on the switch to the European economy and an eye on the American jugular. And, most importantly, they want to be made whole again. Should America interfere with Russia’s plans to “reintegrate” her rogue states, well then, America will pay in blood.