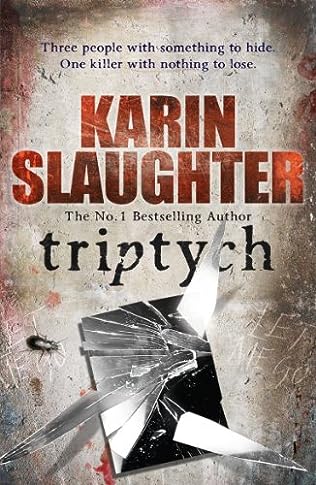 In the city of Atlanta, women are dying—at the hands of a killer who signs his work with a single, chilling act of mutilation. Leaving behind enough evidence to fuel a frenzied police hunt, this cunning madman is bringing together dozens of lives, crossing the boundaries of wealth and race. And the people who are chasing him must cross those boundaries too.

Among them is Michael Ormewood, a veteran detective whose marriage is hanging by a thread—and whose arrogance and explosive temper are threatening his career. And Angie Polaski, a beautiful vice cop who was once Michael’s lover before she became his enemy.

But another player has entered the game: a loser ex-con who has stumbled upon the killer’s trail in the most coincidental of ways—someone who may be the key to breaking the case wide open..

When Detective Michael Ormewood goes to the infamous Grady Homes neighborhood for a murder case, he is confronted with the horrific body of Aleesha Monroe. It appears to be a new case from a series of similar crimes. Ormewood throws himself into the case and must work with special agent Will Trent, whom he does not like in advance. Twenty-four hours later, the violence comes terribly close when a body is found in his own backyard. Everything indicates that the mystery of Monroes death is entwined with a horrible secret from the past that does not want to be left alone.