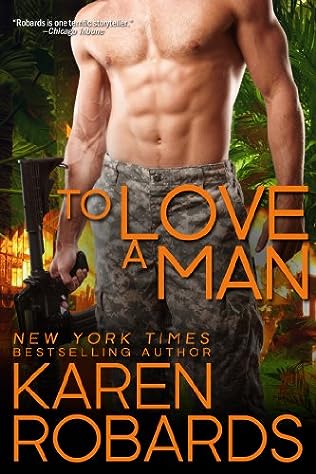 In this thrilling contemporary romance, a journalist discovers that she is out of her element in a world of war. Lisa Collins came to Africa to get a story, but what she got instead was a dramatic rescue from terrorists by a rugged soldier of fortune. Now, in the isolated bush country, danger is very near, and heroes are hard to come by.

Journalist Lisa Collins is in Africa to cover an armed uprising, but finds herself caught up in a war in this thrilling contemporary romance by “one of the most popular voices in women’s fiction” (Newsweek). Rescued by rugged mercenary Sam Eastman, whose own mission in the country has gone horribly wrong, the two run for their lives together through the isolated bush country. Once a pampered rich girl, beautiful Lisa must find a way to survive alongside the sexy, lethal soldier of fortune whose only goal is to get both of them out of the country alive. Fighting the explosive chemistry between them as they try to stay one step ahead of the revolutionaries chasing them, Sam and Lisa reluctantly fall in love. Then real life catches up with them…

Sam would make her his captive, his woman, taunting her, teasing her, treating her no better than a slave. He would take her when and where he chose, hurting her pride even as he healed her wounds. She would love him, hate him, fight him, need him – as he needed her, as she strove to tame his wild, embittered heart, as he had taught her To Love a Man.