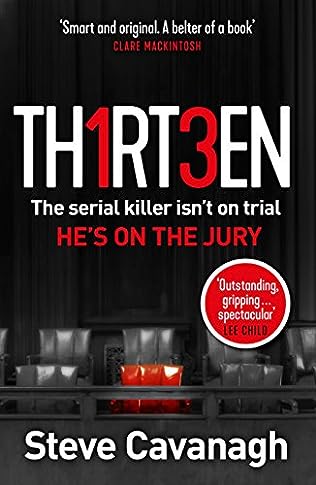 THE SERIAL KILLER ISN’T ON TRIAL.

HE’S ON THE JURY…

Murder wasn’t the hard part. It was just the start of the game.

Joshua Kane has been preparing for this moment his whole life. He’s done it before. But this is the big one.

They were Hollywood’s hottest power couple. They had the world at their feet. Now one of them is dead and Hollywood star Robert Solomon is charged with the brutal murder of his beautiful wife.

This is the celebrity murder trial of the century and the defense want one man on their team: con artist turned lawyer Eddie Flynn.

All the evidence points to Robert’s guilt, but as the trial begins a series of sinister incidents in the court room start to raise doubts in Eddie’s mind.

Kane knows time is running out – he just needs to get to the conviction without being discovered.