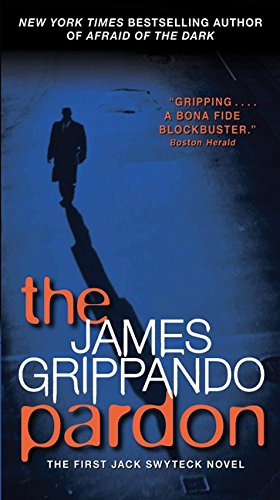 After getting a confessed killer off on a technicality, brilliant young defense attorney Jack Swyteck, estranged son of Governor Harry Swyteck, a proponent of the death penalty, finds himself framed for murder.

Jack Swyteck, a brilliant Miami defense attorney has spent years rebelling against his father, Harry, now Florida’s governor. Their estrangement seems complete when Harry allows one of Jack’s clients — a man Jack believes is innocent — to die in the electric chair. His career had only one misstep: the execution of Raul Fernandez. Jack had managed to gather the irrefutable evidence of the innocence of his client, but too late – his father, the intractable Harold Swyteck, governor of Florida, had refused to reconsider the case.

But when a psychopath bent on serving his own twisted version of justice places both Jack and Harry in extreme jeopardy, the two have nowhere to turn but to each other. Together they must find a way to overcome their cunning tormentor’s manipulation . . . even as the stakes are being raised to far more perilous heights.