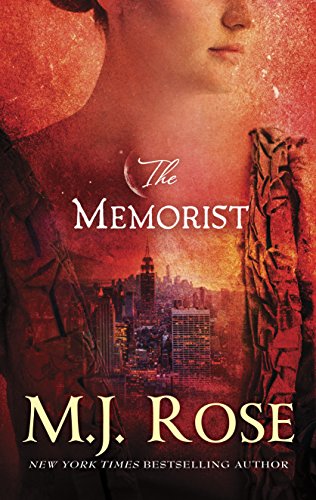 Book 2 in the Reincarnationist series (2008)

What if, somewhere hidden in the world, lies an ancient artifact that, when played, anyone within hearing range, is automatically transported back into their past lives?

Her father, Jeremy Logan, on the other hand, has devoted his life to the study of Jewish mystical beliefs and to recovering Jewish treasures. He believes Meer is remembering her past lives.

Now a strange letter beckons her to Vienna, promising to unlock the mysteries of her past. With each step, she comes closer to remembering connections between a clandestine reincarnationist society, Beethoven’s lost flute and journalist David Yalom.

David knows loss firsthand–terrorism took his entire family. Now, beneath a concert hall in Vienna, he plots a violent wake-up call to illustrate the world’s need for true security.

Join international bestselling author M. J. Rose in her unforgettable novel about a woman paralyzed by the past, a man robbed of his future and a secret centuries old.