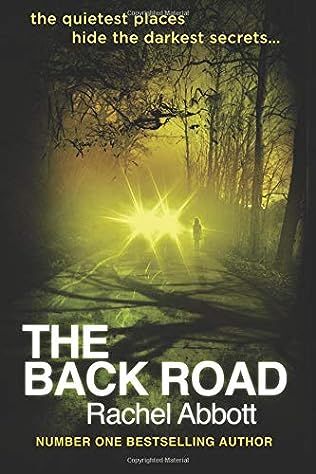 One girl is fighting for her life. One village is struggling to hold tight to its secrets.

When a young girl, Abbie Campbell, is knocked over and left for dead on the back road of the village of Little Melham, waves of shock ripple through the small community and a chain of events, which threatens to expose long-kept secrets, is triggered.

For Ellie Saunders, the truth about that night puts both her marriage and the safety of her children in jeopardy–she has to protect her family, no matter what the cost. And Ellie isn’t the only one with something to hide. She and her sister Leo believe they have put their troubled childhood behind them, but Leo’s quest for the truth reveals a terrible secret that has lain hidden for years.

Ellie’s neighbour, former detective Tom Douglas, has escaped to Little Melham in search of a quiet life, but finds himself drawn into the web of deceit as his every instinct tells him that what happened to young Abbie was far more than a tragic accident.

In this gripping novel, the peaceful English countryside belies the horrible truths that lurk beneath the trimmed hedgerows, behind the closed doors of smart sitting rooms and within unspoken conversations.