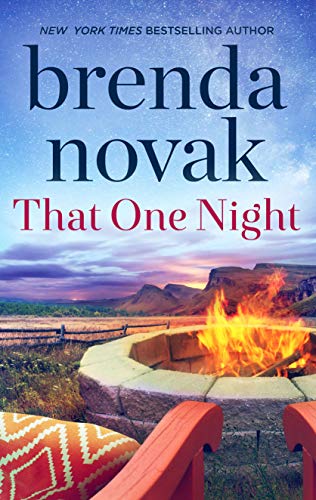 At thirty, Delaney is no longer interested in playing the role of “good girl.” After all, what has it gotten her this far in life? The one thing she wants most of all—to become a mother—still seems far out of reach.

When she and her best friend go to Boise for a night out, the handsome stranger Delaney meets seems too good to be true. Conner is attractive, and she can’t help but notice his other qualities too—he’s healthy, seems to have good genes, and she never has to see him again. If she just so happens to get what she’s always wanted out of spending the night with him, he’ll never have to know.

But soon after Delaney discovers she’s pregnant, a newcomer moves onto the ranch just outside of Dundee. And wouldn’t you know, it just so happens to be Conner…
A baby of her own. At thirty, she longs to break away from the constraints of her life. Longs to reach out for her heart’s desire. She’d prefer marriage as well, but there’s no man in Dundee, Idaho, she’s interested in marrying.

Then one winter night she and her best friend, Rebecca, go to Boise with the intent of finding a man for Delaney. She meets a handsome stranger named Conner, a man who might be able to provide her with the solution she needs…and the baby she wants!

Afterward, she thinks she must have been out of her mind. But it’s too late. Because she’s pregnant. And because the stranger isn’t a stranger anymore. Conner Armstrong is now living on a ranch just outside Dundee.