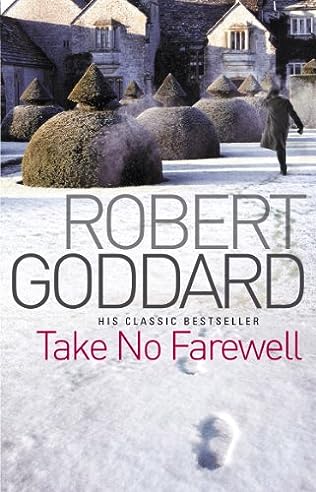 A classic English murder mystery from the author of Into the Blue. Set in the glittering, grandiose Cote d’Azur of the Roaring ’20s, and spanning twelve years, this romantic and passionate tale tells of an illicit love beyond all bounds . . . a murder beyond all imaginings . . . and a web of betrayals more complex than any of its characters could ever have dreamed.

But when he read that Consuela Caswell had been charged with murder by poisoning he knew, with a certainty that defied the great divide of all those years, that she could not be guilty. As the remorse and shame of his own betrayal of her came flooding back, he knew too that he could not let matters rest. And when she sent her own daughter to him, pleading for help, he knew that he must return at last to Clouds Frome and to the dark secret that it held.